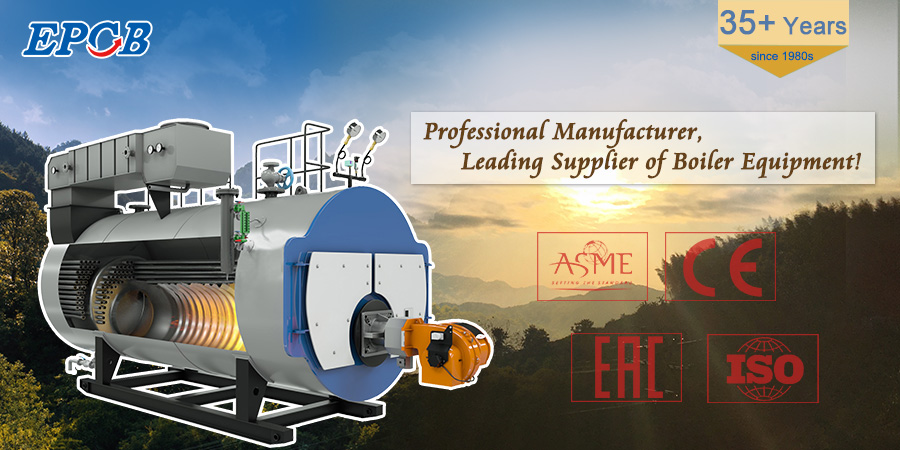 Next item Do Not Forget The Initial...

EPCB hopes to become a strategic partner with Uzbekistan companies

With the continuous deepening of the “One Belt, One Road” policy, the Asian economy is constantly undergoing earth-shaking changes! One of the countries with the greatest change in Uzbekistan.
In 2014, after the initiative of the AIIB, Uzbekistan responded positively and made breakthroughs in major transportation construction projects. 0.2016, under the joint efforts of Uzbekistan and China, it was hailed as “the first railway tunnel in Central Asia” The Kamchik tunnel was officially opened to traffic, and the ‘throat’ that blocked Uzbekistan has since become history.
As traffic continues to improve, Uzbekistan’s total trade has grown substantially. The improvement of infrastructures such as energy facilities and water grids will make Uzbekistan develop more rapidly. The number of Chinese-funded enterprises in Uzbekistan is 1,121, second only to Russia.
Data show that in 2018, Uzbekistan’s GDP reached 50.3 billion US dollars, an increase of 5.1%. The market in Uzbekistan has gradually opened up, and all walks of life have developed rapidly, and the demand for general-purpose equipment is also growing. Many industries need to use the heating and supply equipment – industrial boilers, and EPCB, as one of China’s well-known industrial boiler manufacturers, hopes to become a long-term strategic partner with Uzbekistan’s enterprises.
As one of the general equipment, the market of industrial boilers is very large, but the good and bad of various suppliers are uneven. If you don’t know the quality of boilers, it is very easy to be fooled, resulting in property losses, and even casualties in serious cases! As a manufacturer engaged in the production, design, and sale of industrial boilers for more than 35 years, EPCB has more than 10 years of export history of boilers. The boilers manufactured by EPCB have been exported to more than 100 countries and regions in the world and are deeply trusted by users.
EPCB provides products with boiler system solutions as the main form, designing and constructing a complete boiler system for users, saving users more fuel and labor costs, and making users’ businesses more competitive.
At present, there are already many Uzbekistan users using industrial boilers produced by EPCB. For many years, the user’s boiler has never had any problems under normal use. The recognition of the user has made the EPCB boiler develop rapidly in the Uzbekistan market. EPCB has participated in the industrial exhibition in Uzbekistan many times, hoping to further increase the brand awareness of EPCB in the local area, so that more users can buy safe and secure, more energy-saving and environmentally friendly Industrial boiler products.
EPCB hopes to impress you with our high-quality

products and excellent service, and form a long-term strategic partnership with you! Let us continue to develop and progress under the companionship and witness of each other!

Double 11 continued special discount! The cost performance of this boiler, let 90% of the bosses open eyes!

To the annual double 11 consumer carnival, EPCB has prepared a great gift for users, our hot products boilers, the preferential strength has been greatly improved and will continue to be insured for 15 days! Give it to friends at a price you...

How to choose a best boiler?—EPCB, your best choice.